Which Ford Vehicles Have Apple Carplay and Android Auto?

If you haven’t heard about Apple CarPlay or Android Auto, you are missing out. These two technologies make it easy for the everyday car driver to hook their phone up to the connectivity display in their dash, basically turning their dashboard into a giant smartphone screen.

Sync 3 Makes it Easy to Connect Your Smartphone

Sync 3 is Ford’s new infotainment system that is found standard or available in most of Ford’s 2016 and up models. This touchscreen device helps the driver stay in contact with the world outside their vehicle by using voice-activated technology to make phone calls, check messages, use navigation, and access apps!
One extra that SYNC 3 has that the other SYNC models don’t is Apple CarPlay and Android Auto support, which brings the power of your smartphone to your display. You can make calls, return missed calls, listen to your voicemails, and access your iTunes or Android music. And because SYNC 3 uses the Apple or Android platform, you don’t have to spend time getting used to a new technology’s layout. Just hop in the car, plug your phone in, and begin using the apps on your touchscreen just as you would your smartphone!
Ford SYNC 3 is available on the following Ford models:

If you would like to learn more about Apple CarPlay or Android Auto, be sure to visit the technology section of our blog and keep an eye out for future information and tutorials. If an in-person demonstration seems more your speed, give us a call or visit us at Marlborough Ford in Calgary, AB and let us show you how syncing your phone up to a Ford vehicle can make your commute that much more enjoyable! 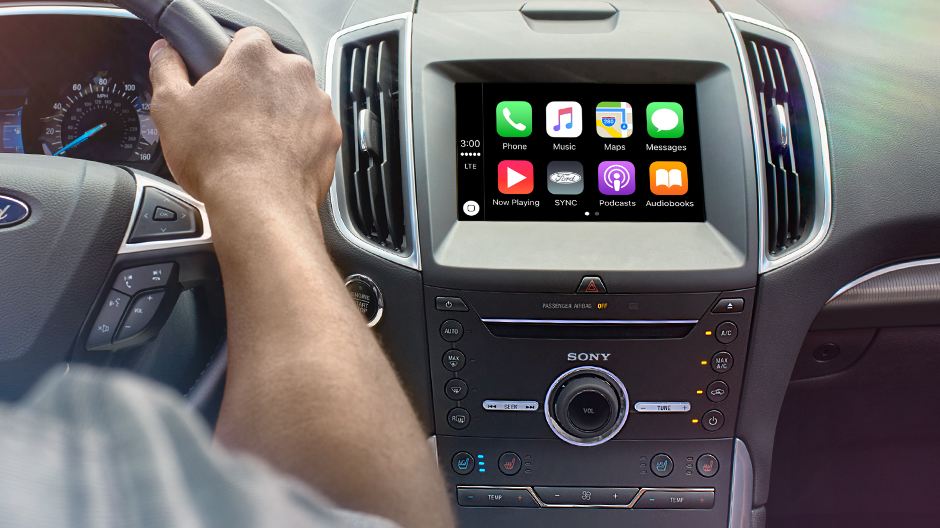 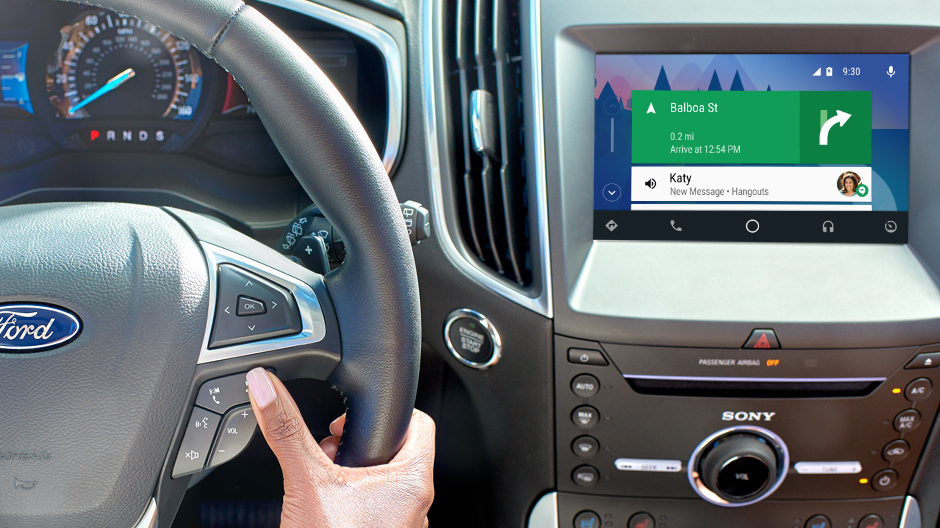